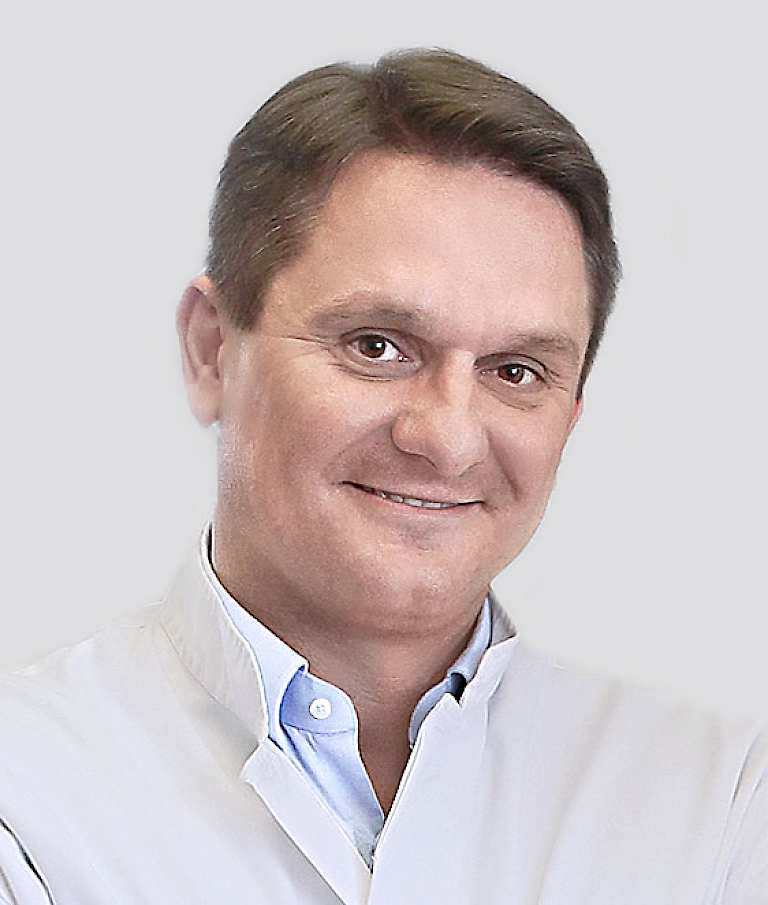 Marko Krmpotić was born in 1971. in Zagreb. In 1995. he graduated at School of Dental Medicine, University of Zagreb, where in 2000 he took his professional exam in oral surgery and successfully defends his Masters thesis.

From 1995 to 2006 he was employed at the Clinic for Facial, Jaw and Lip surgery, University Hospital Dubrava.

Up to 2004 he was assistant to the Desk of Oral Surgery, School of Dental Medicine, University of Zagreb.

From 2007 to 2009 he ran his private practice Medident-Krmpotić.

He’s the co-owner of the Medident-Adria Clinic in Vodice.

He’s active in courses for continuous education of dentists. Since 2003. he’s been active as a lecturer at seminars in the field of dental implantology in Croatia and since 2007 a part of the Astra Tech team for international education, as the head of an international working course in advanced implantology.

In 2003 he spent a month at New York University College of Dentistry as a visiting faculty member, where we held lectures at the Implant Department and Oral Surgery Department.

For information and appointments please call